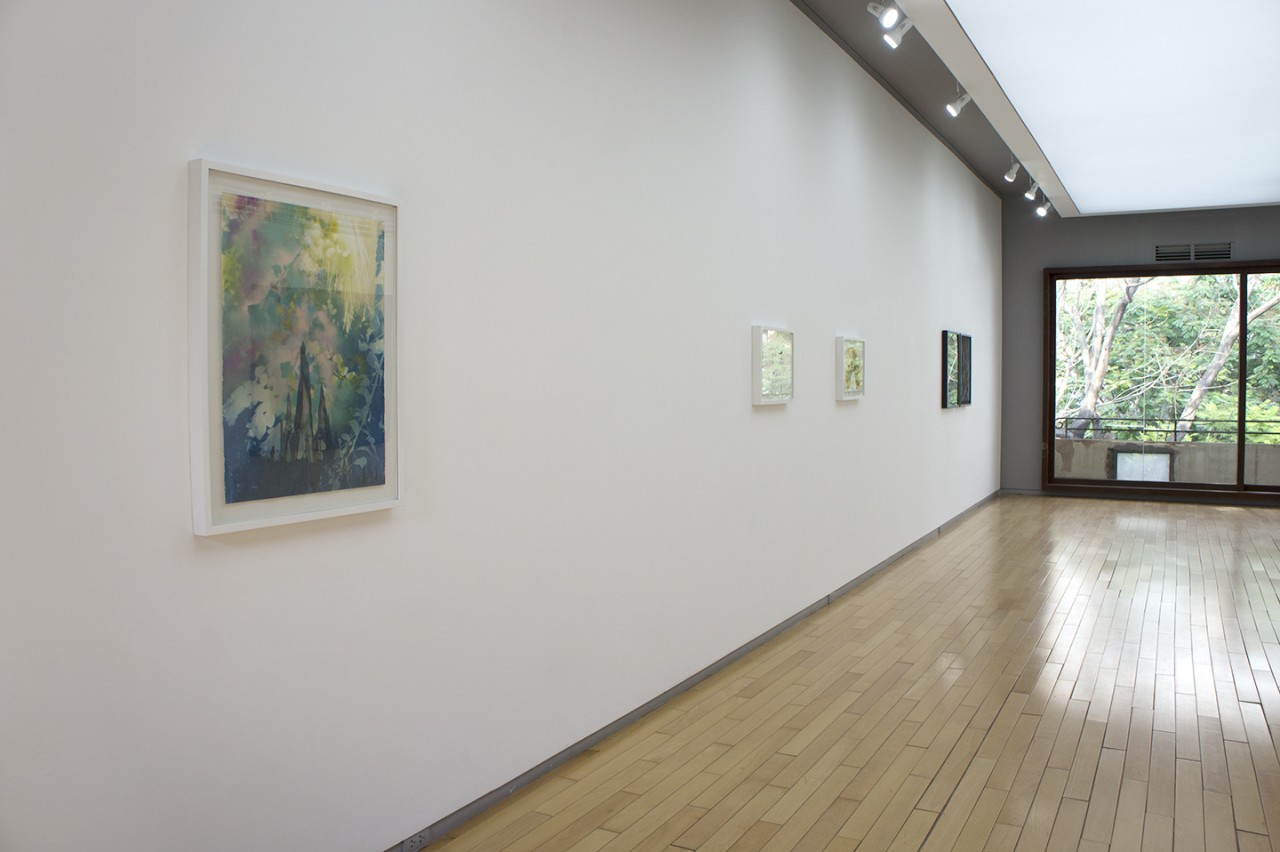 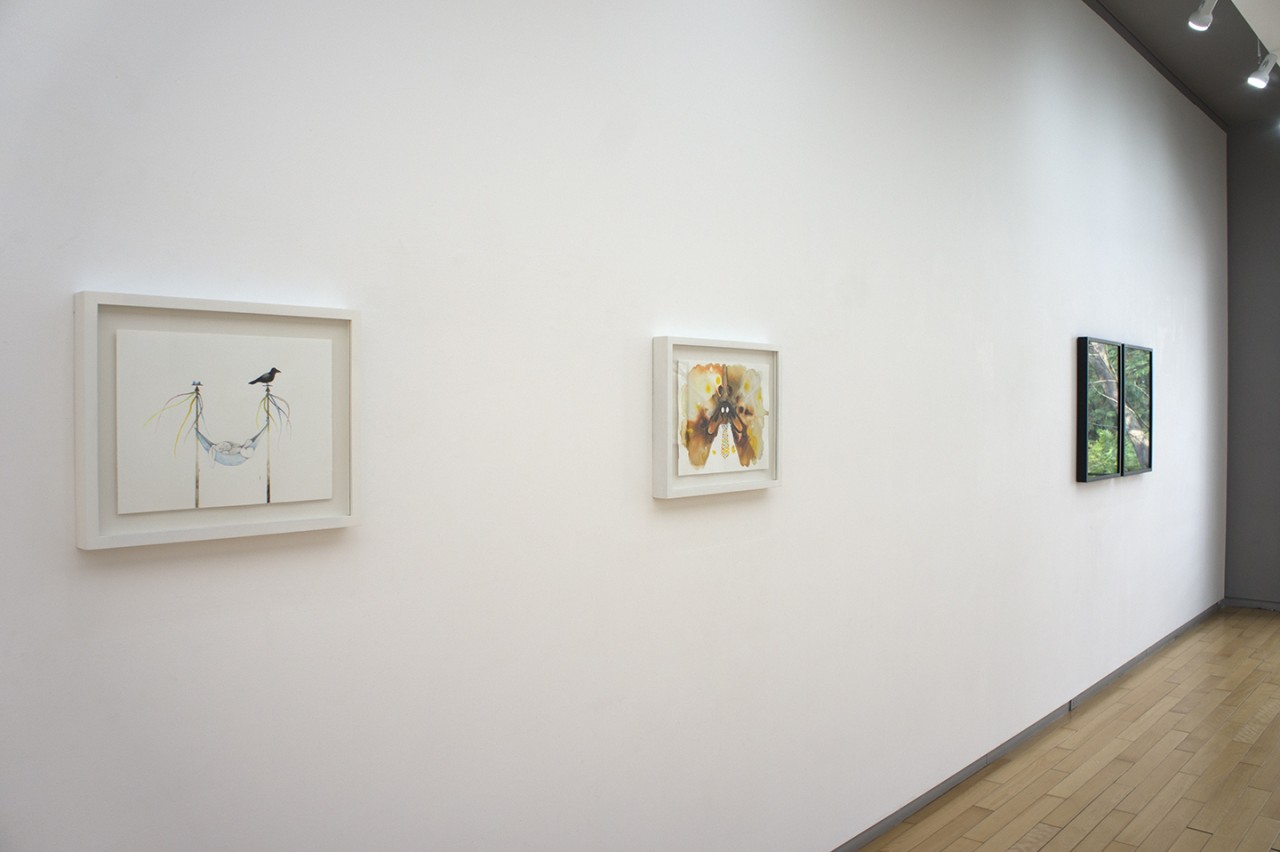 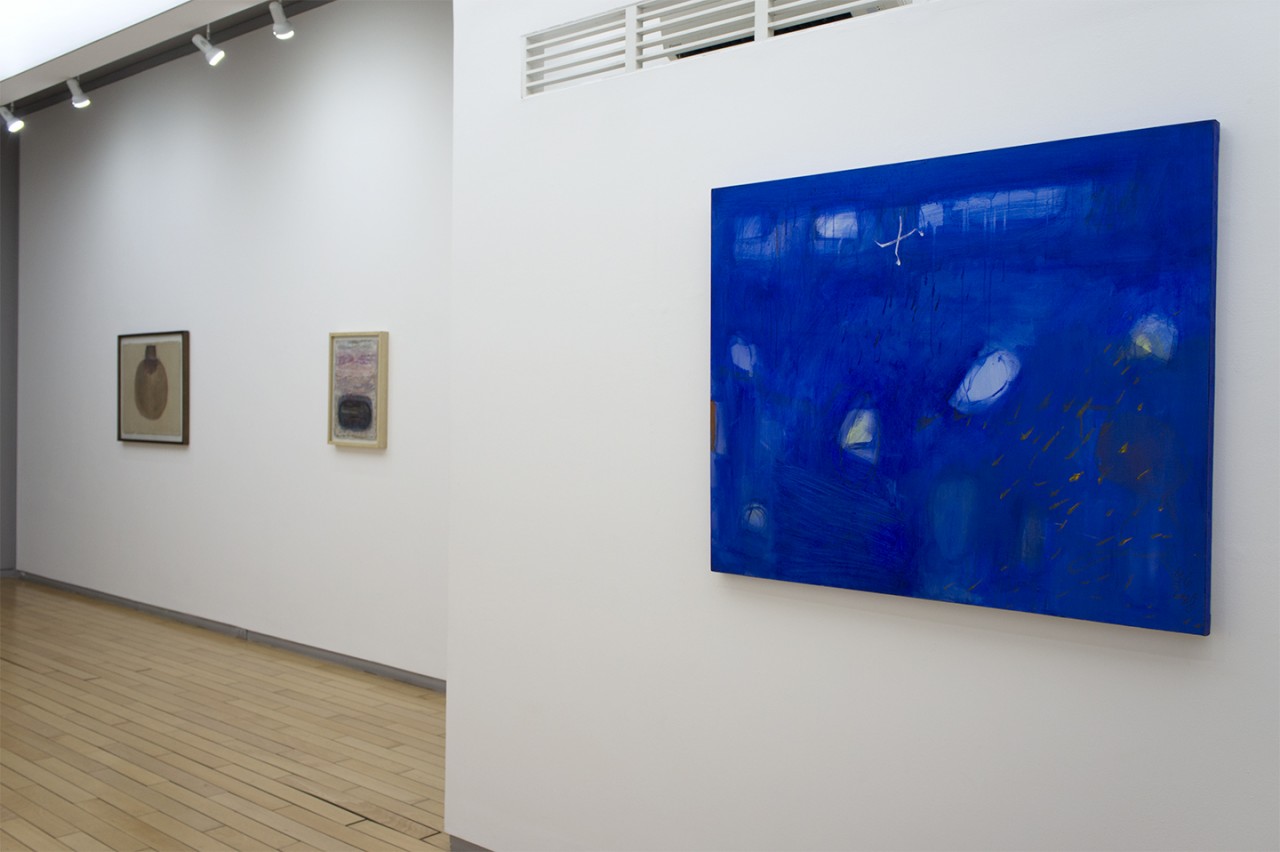 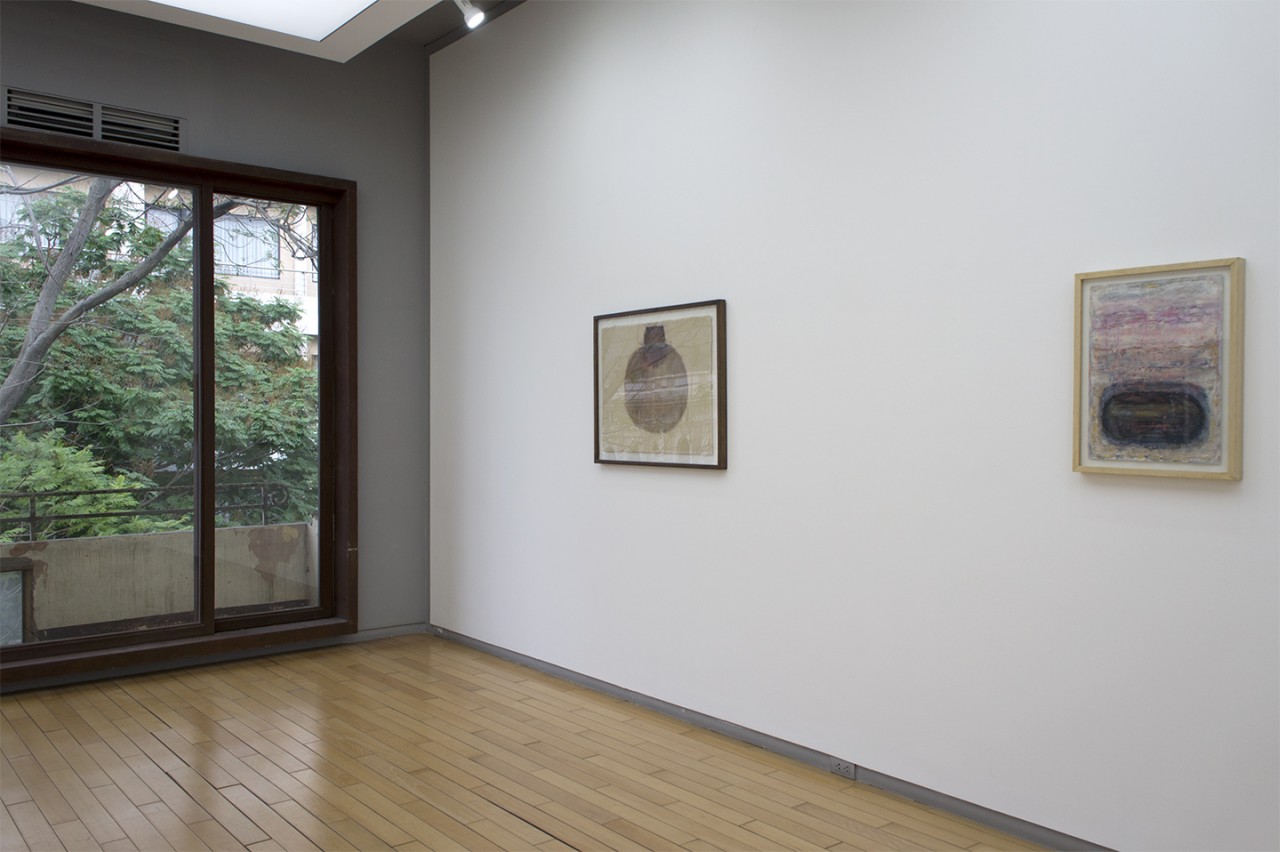 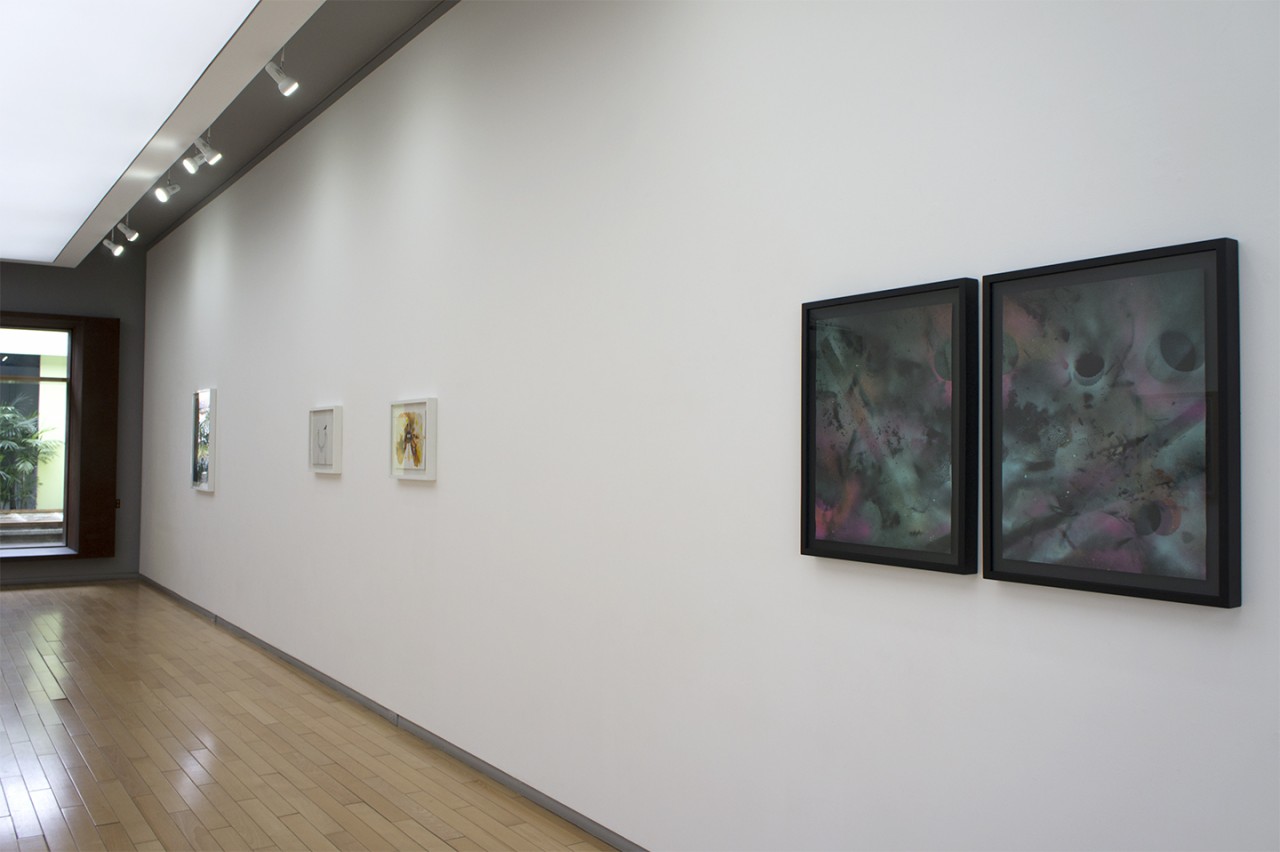 Ho Chi Minh City, Vietnam – The Three-Cornered World, a novella by influential Japanese writer Natsume Soseki, tells the story of an unnamed artist sojourning in a near-deserted hot-spring resort. Carrying nothing save for paper and paint, the artist seeks refuge in art and haiku amidst the remoteness of the mountainous region, driven away from the society of man by the turbulence of war (with the Russo-Japanese war raging on at the time the book was written, up to half a million Japanese were conscripted, many of them eventually perishing). Set at the turn of the 20th century and during the early years of a new epoch, the world of commotion Soseki hinted at carries eerie resemblance to that of ours today, considering events of the past 12 months. 2016 has been an extraordinary year, to say the least, marked, both on a global scale and closer to home, by the continuing rise of xenophobia, humanitarian crises, political conflicts, terrorist attacks, damaged natural habitats, and unprecedented global warming, amongst others.

In these times of uncertainty, not dissimilar to the protagonist of The Three-Cornered World, it is important for many of us to turn to art. More than ever, contemporary art should challenge, raise questions, instigate changes, inspire one to take action, and, when it gets too bleak be a source of solace.

With these thoughts in mind, for our annual year-end hanging, Galerie Quynh presents a selection of hopeful, contemplative artworks by Ha Manh Thang, Sandrine Llouquet, Christine Nguyen, Nguyen Huy An, Tran Van Thao. May 2017 be a year of more critical inquiry and passionate debate about our common humanity.

Established in December 2003, Galerie Quynh works with a select group of emerging, mid-career and established Vietnamese artists. The gallery also exhibits the work of distinguished artists from around the world. In keeping with its mission to support education and develop an infrastructure for the arts in Vietnam, the gallery collaborates with artists, curators and art spaces locally and internationally to organize talks and lectures as well as to produce publications in English and Vietnamese. In May 2014 the gallery founded the non-profit educational initiative, Sao La. Spearheaded by Ho Chi Minh City-based artists Tung Mai and Nguyen Kim To Lan, Sao La’s public programs include exhibitions, film/video screenings, workshops and lectures with local and international partners. www.galeriequynh.com