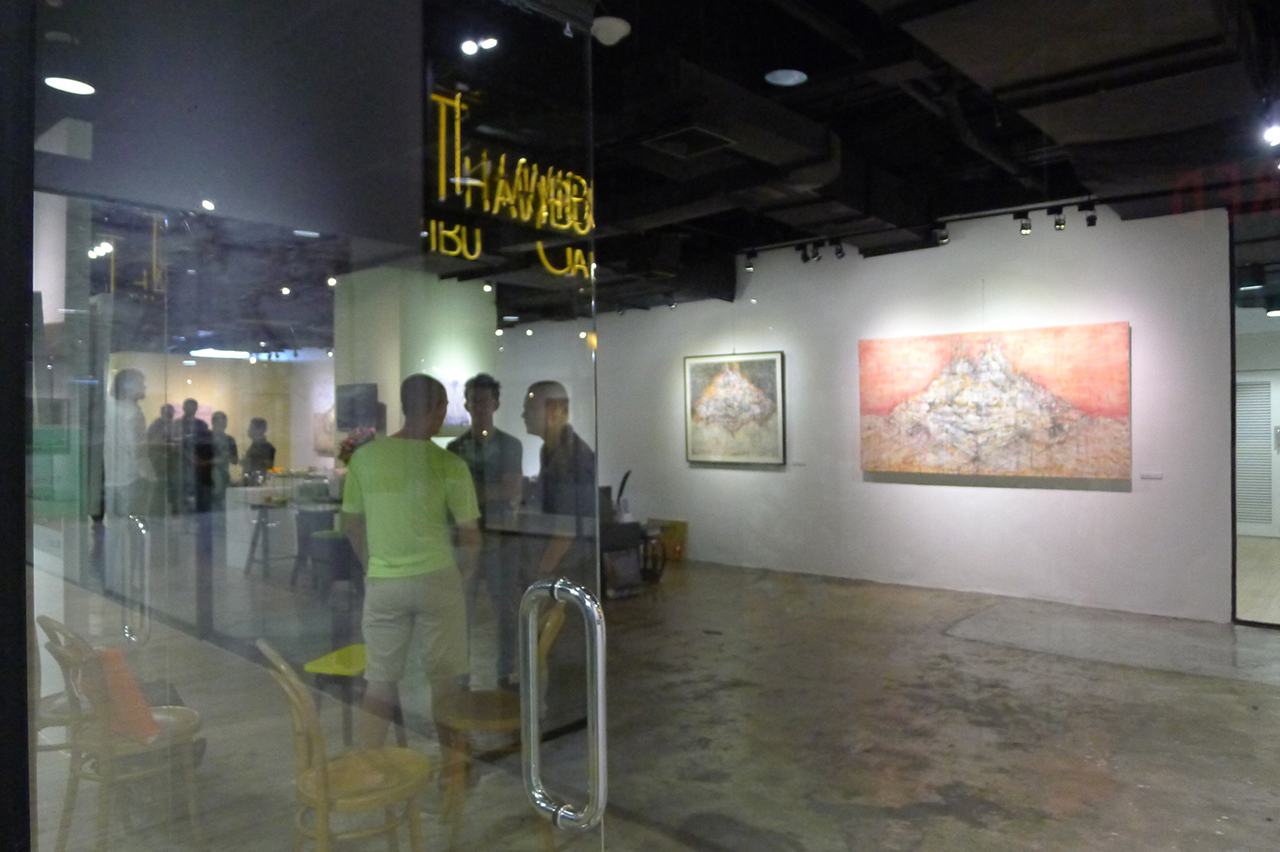 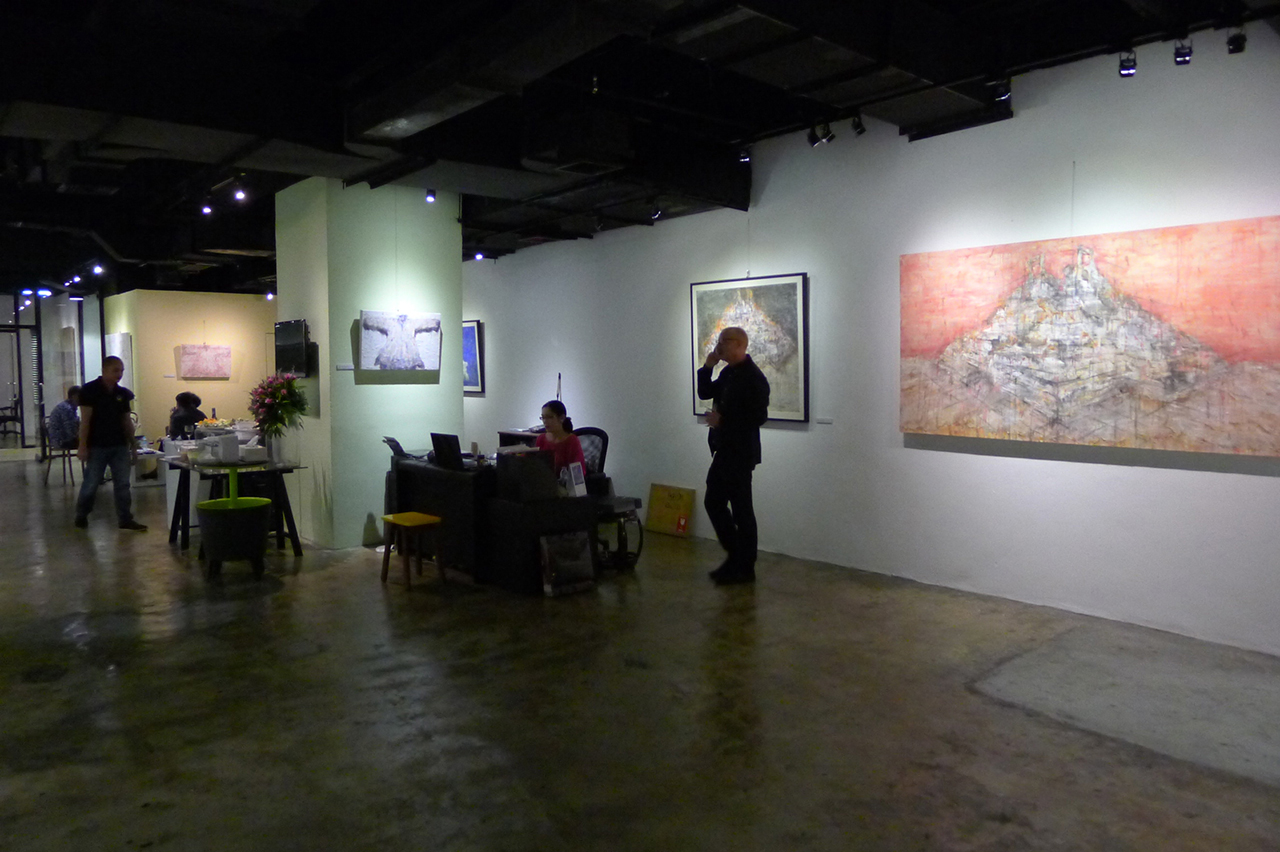 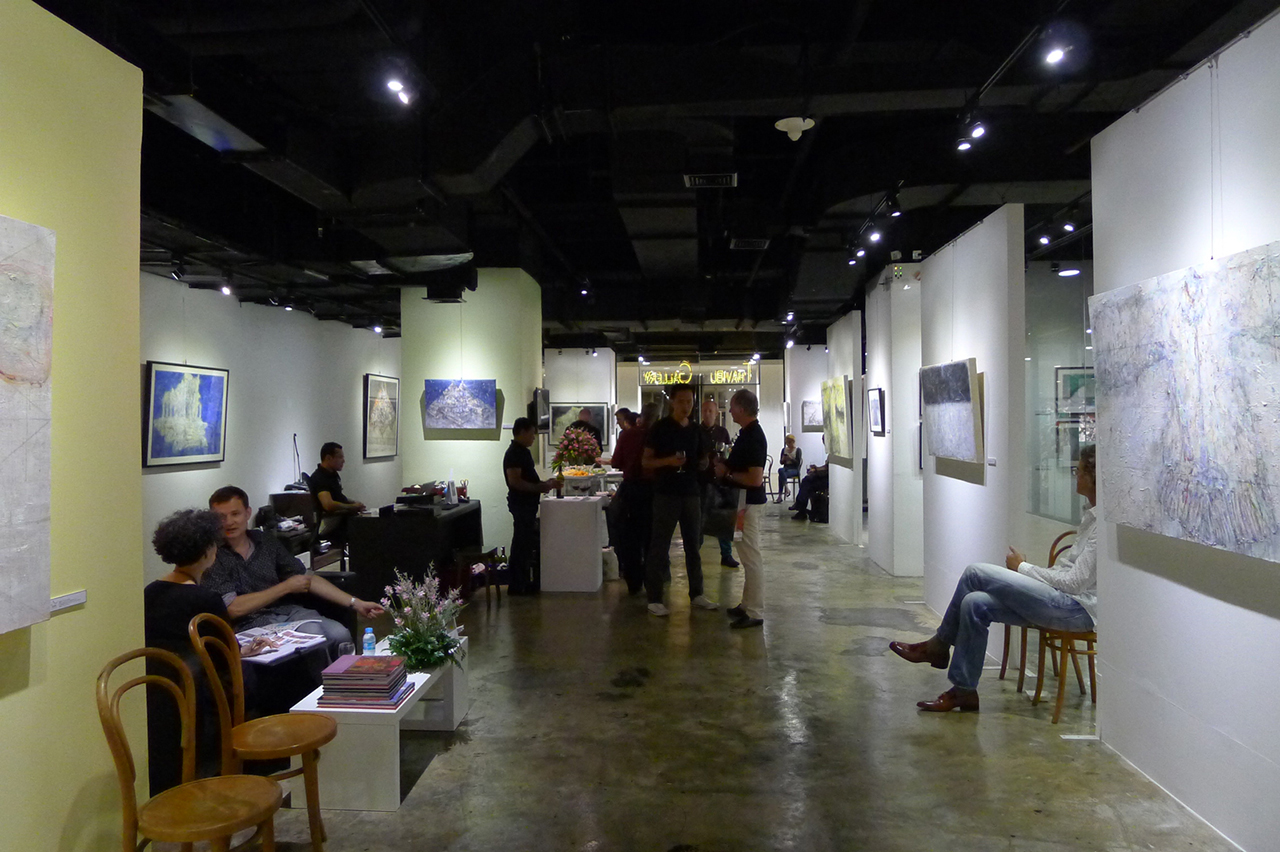 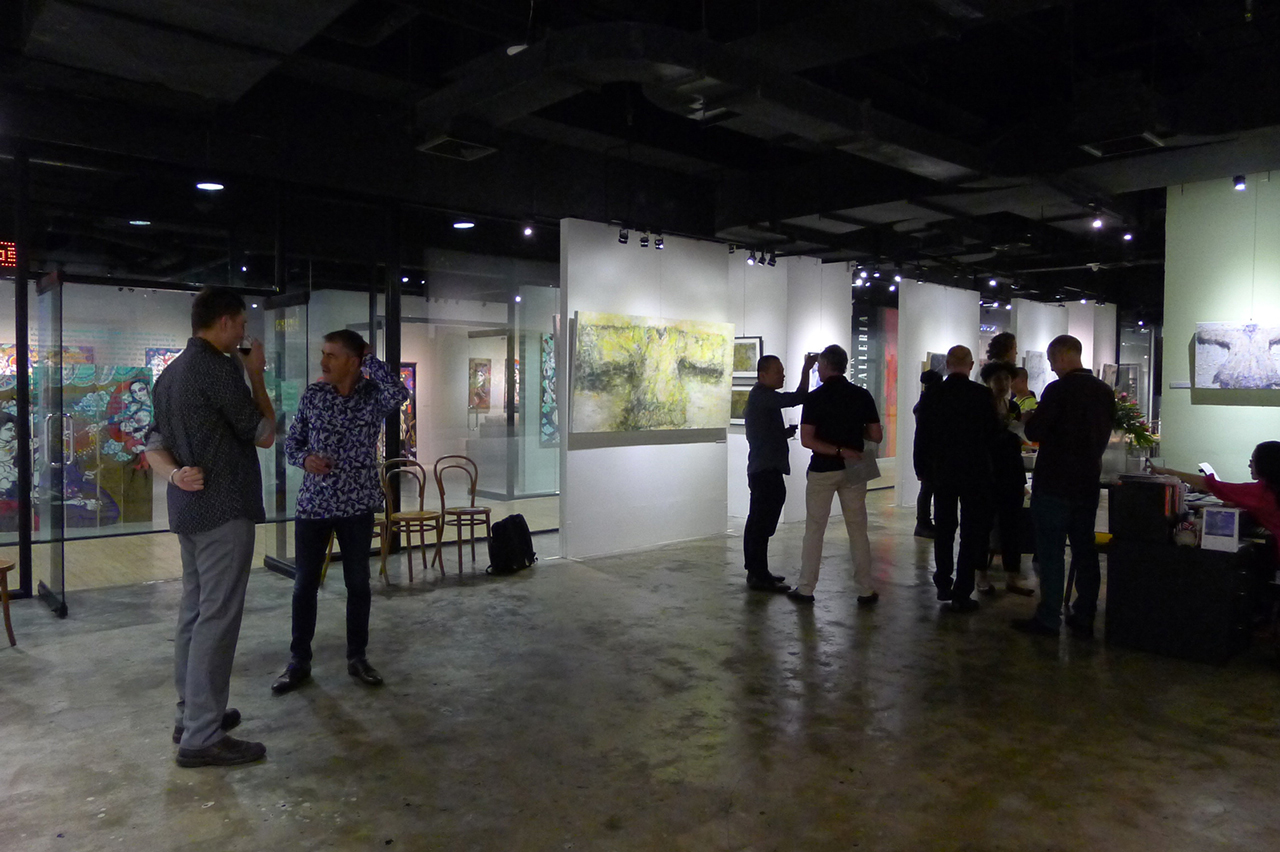 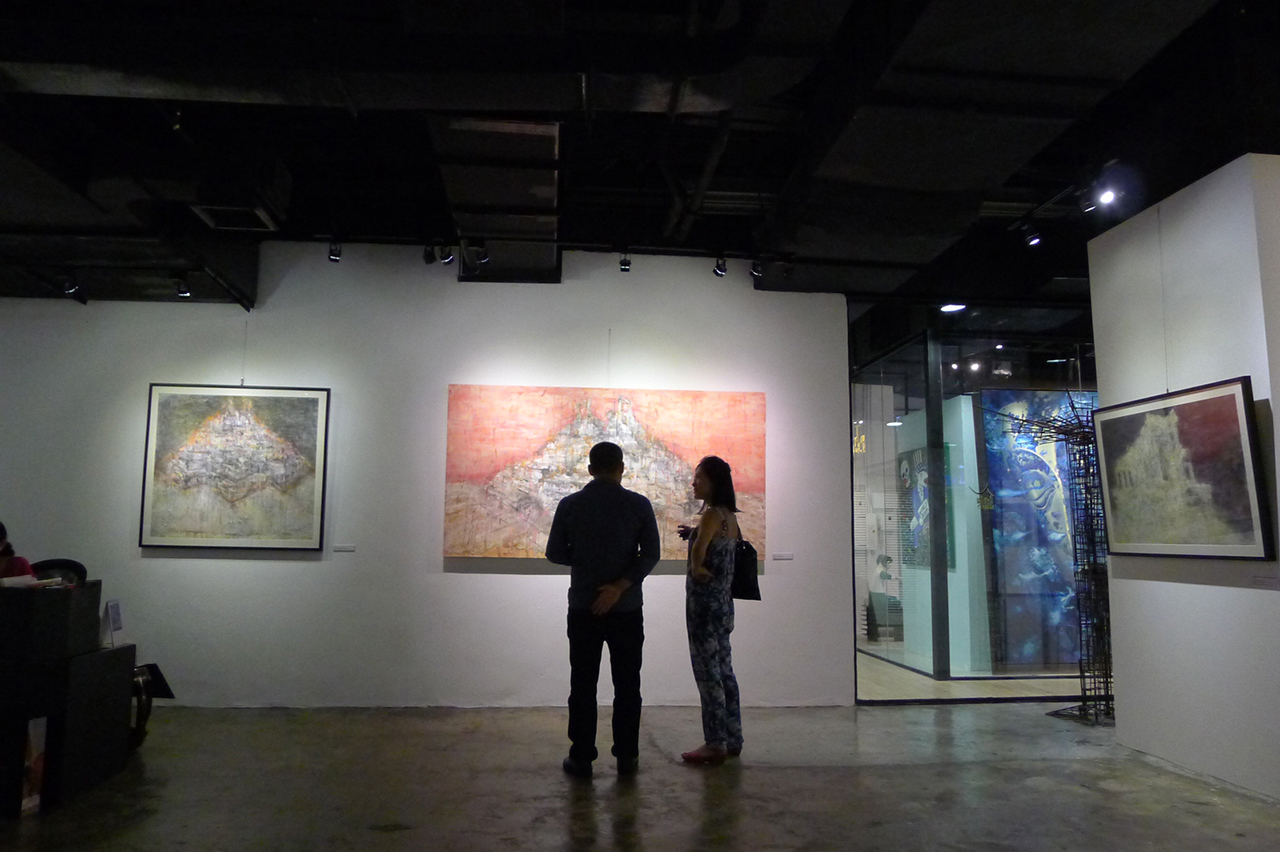 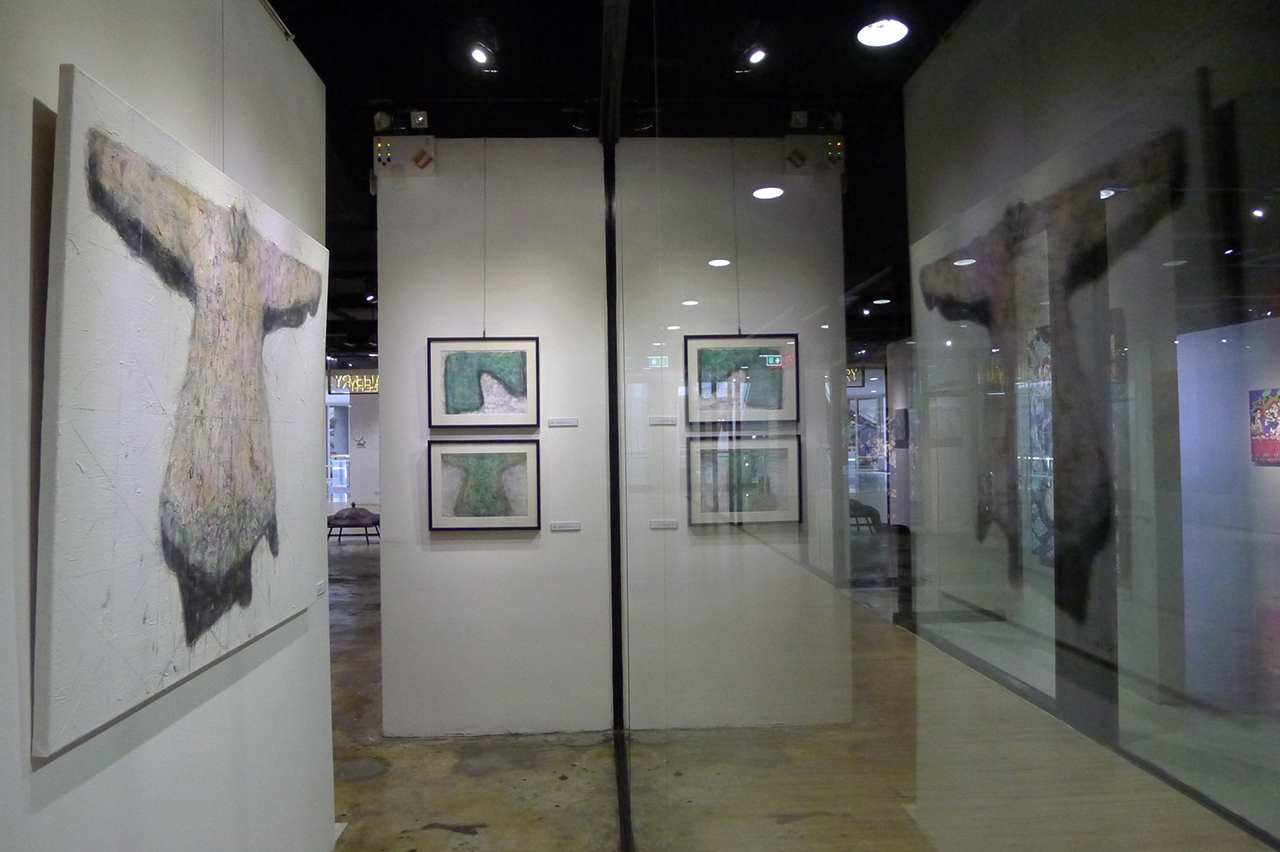 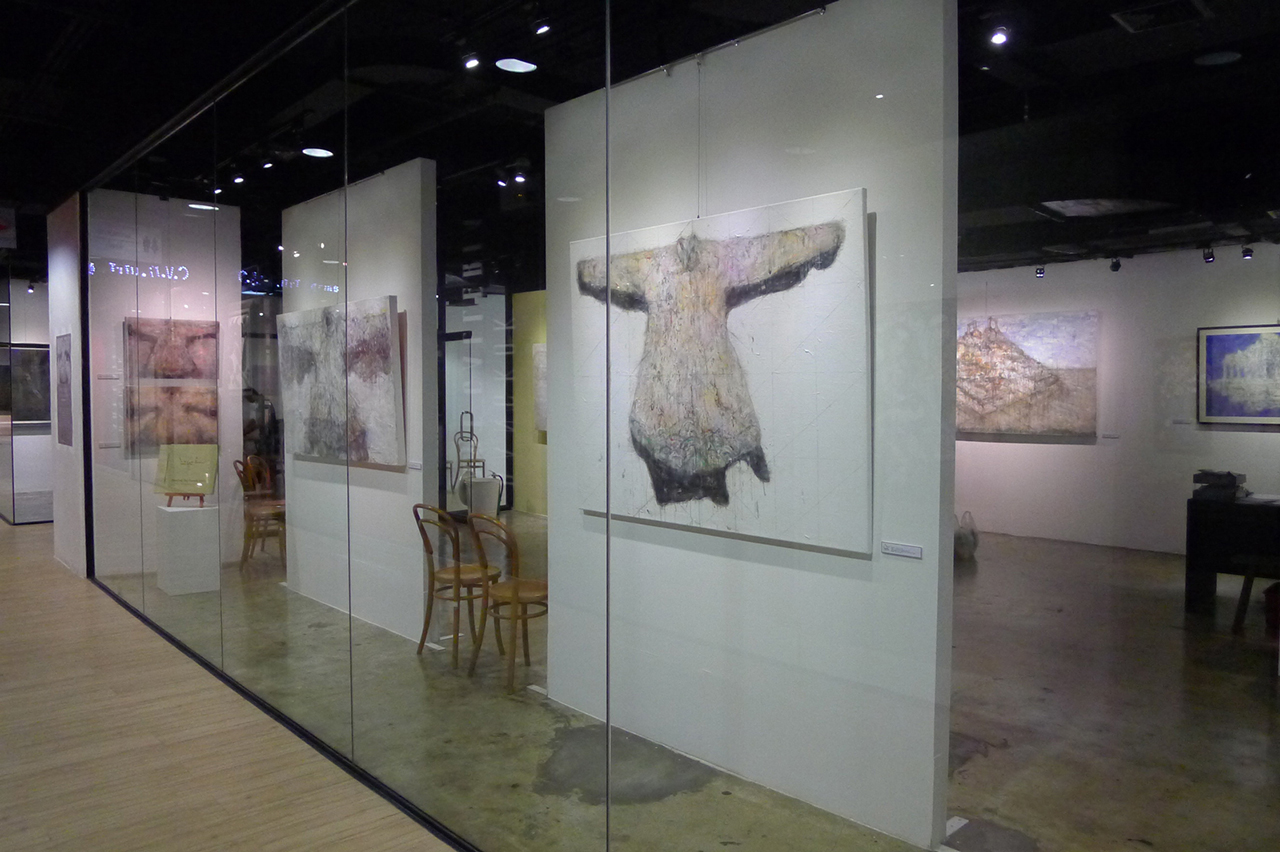 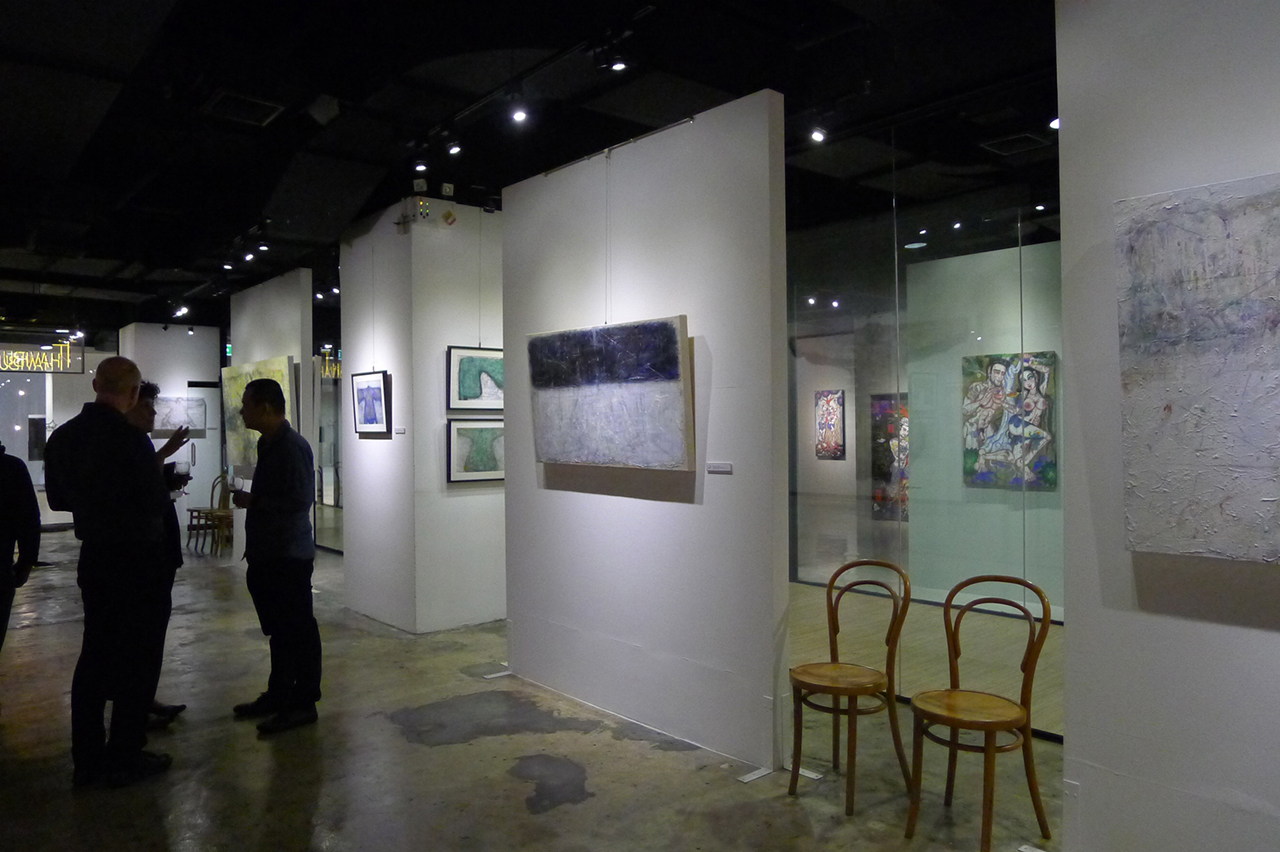 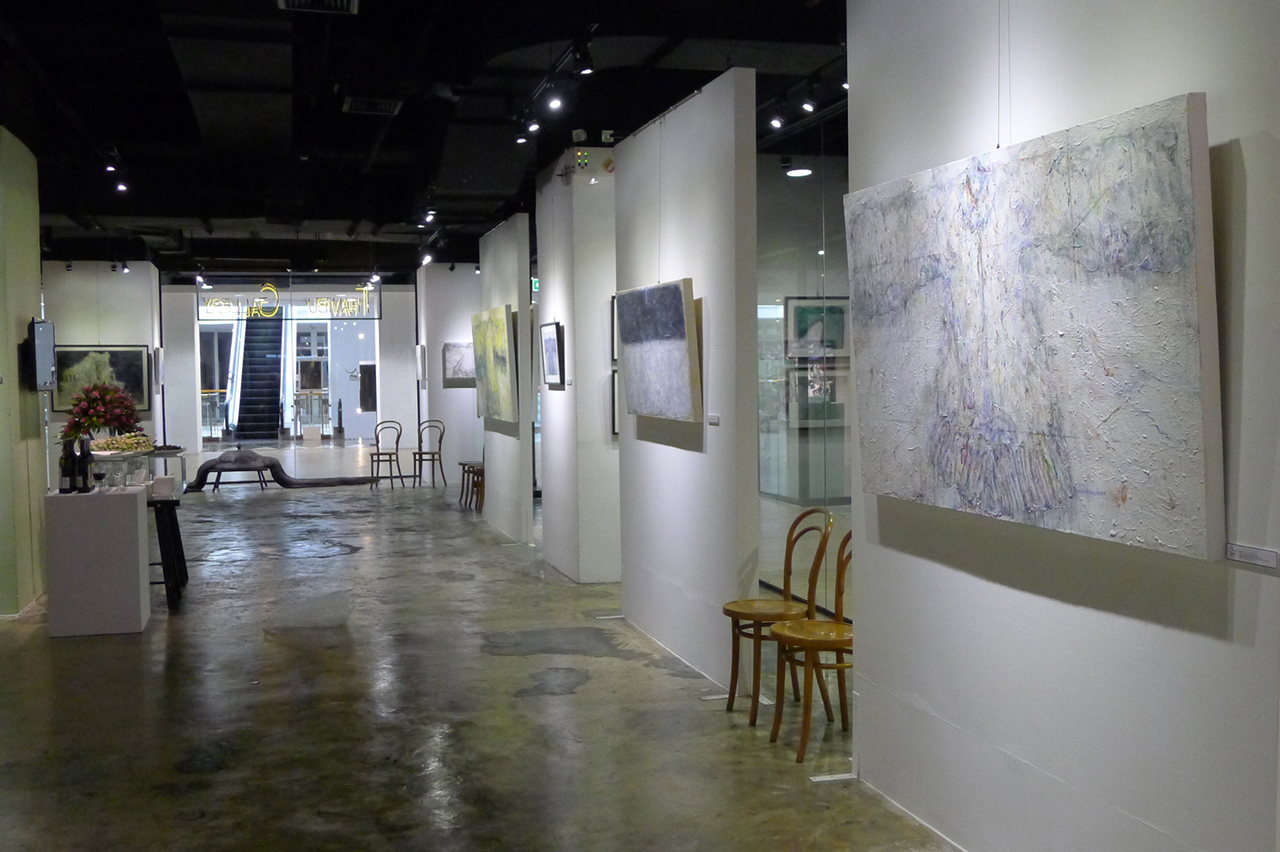 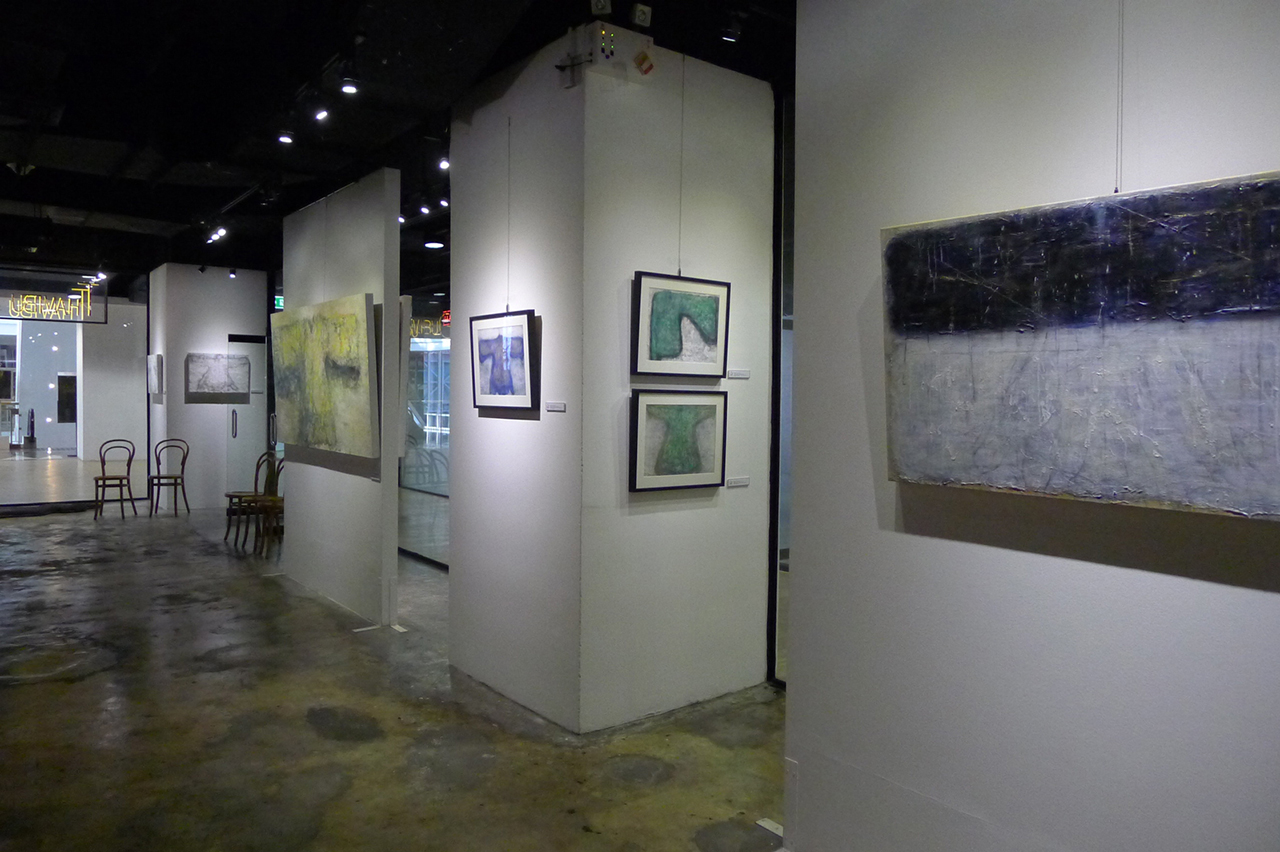 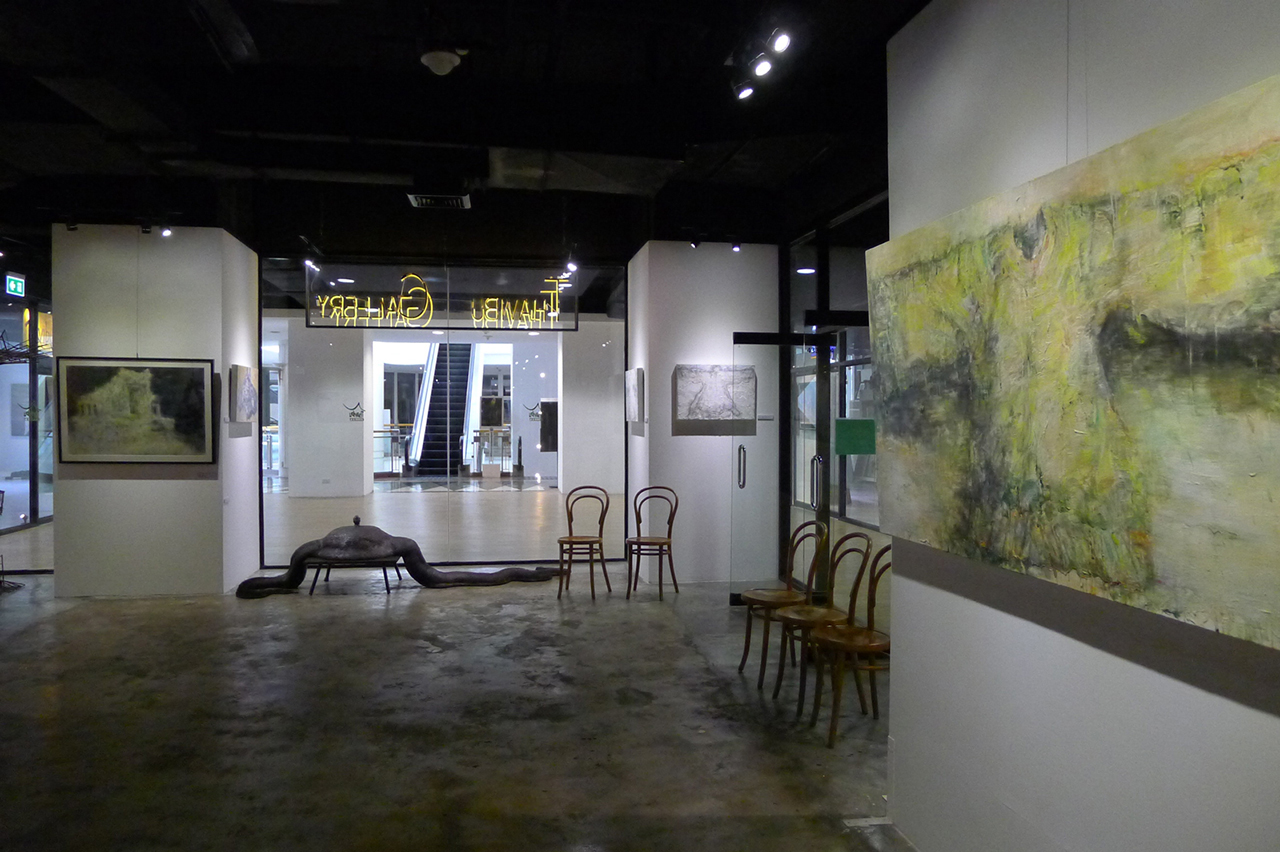 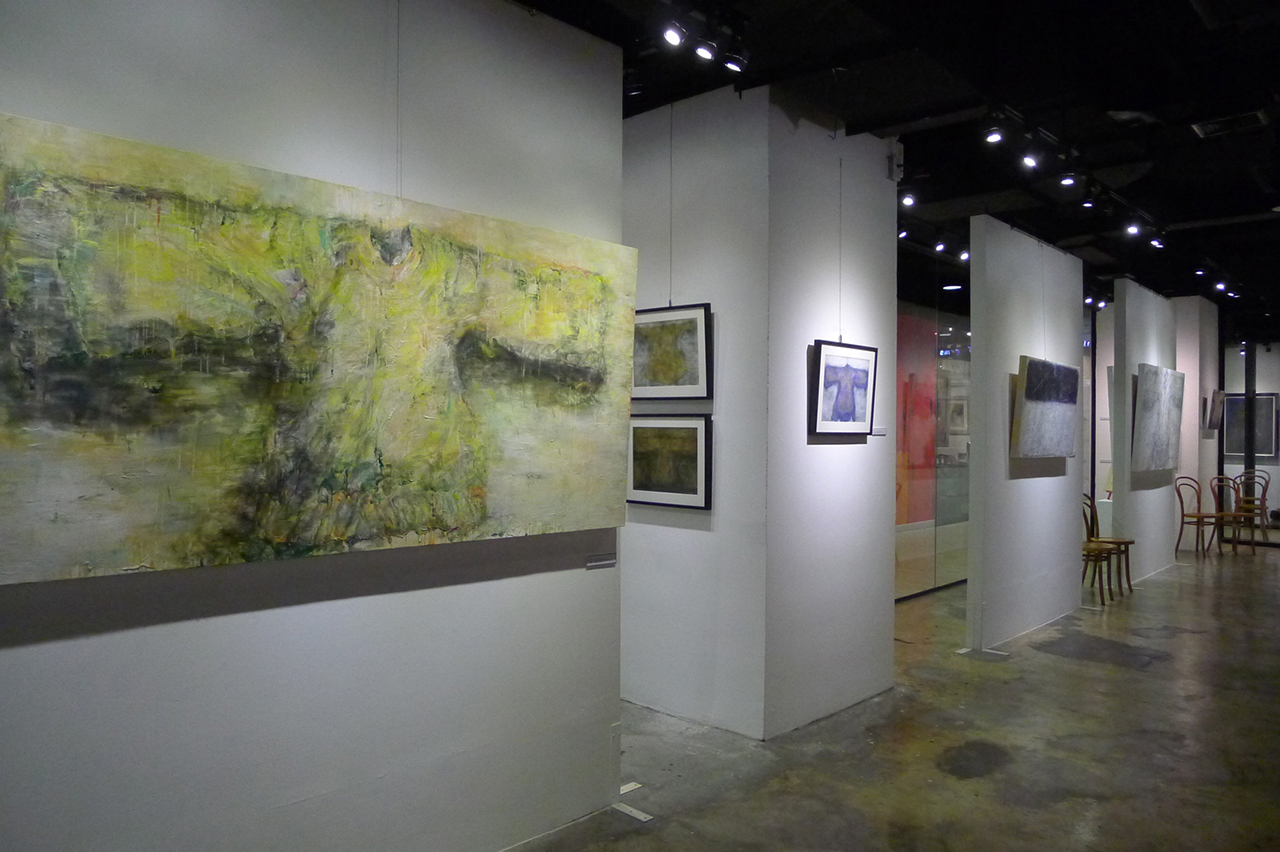 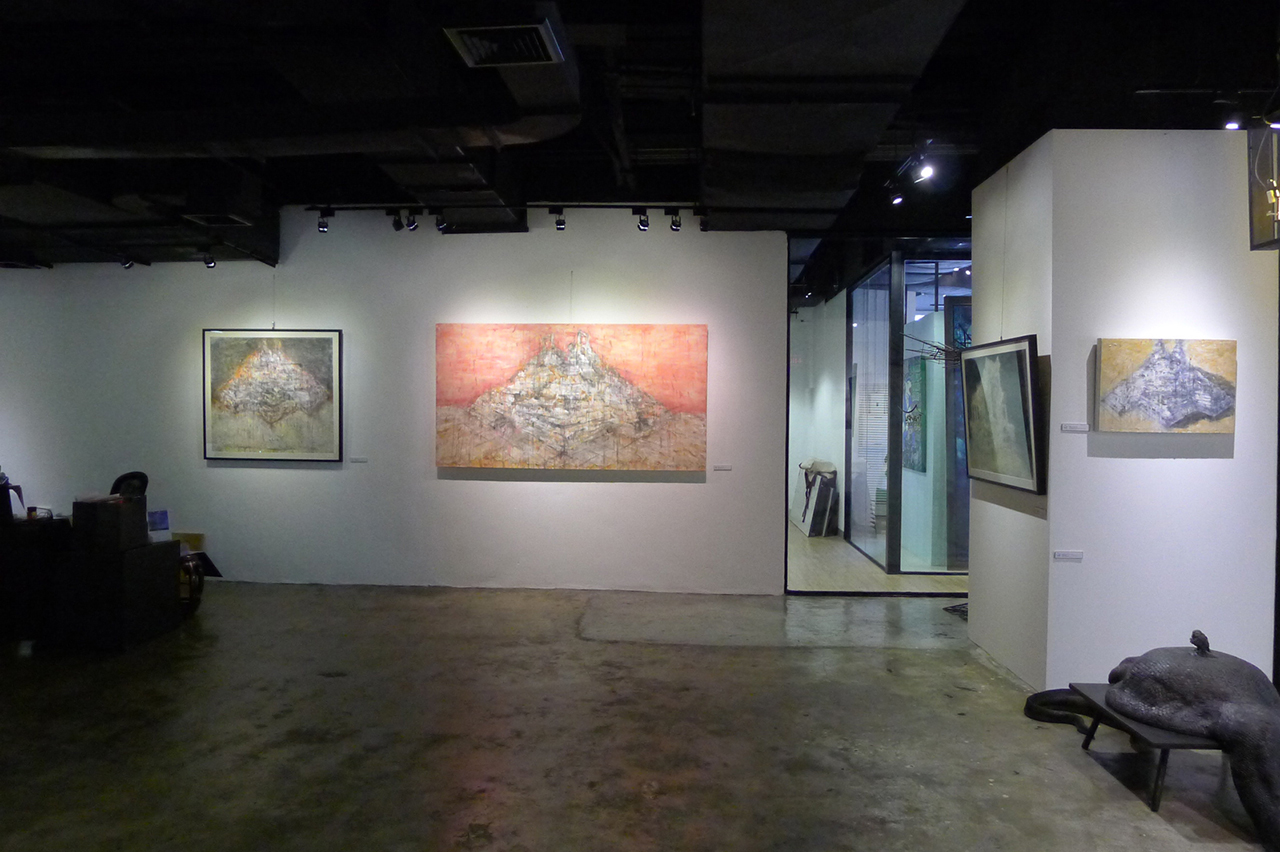 Built on his previous series, the artist continues to be inspired by themes of memories, history, and cultural heritage, from ancient towers at Angkor Wat and sporadic village communal houses in Vietnam’s rural north, to old costumes used by emperors and royal families during Vietnam's Le and Trinh dynasties in the 17th century.

Thang’s paintings can be viewed as a conscious choice in presenting his own world. For him, painting is a kind of behavior that neither glamourizes nor represents the world. Painting is to understand the world. In his understanding, the world appears as neither Eastern nor Western. Rather, understanding is a process, where both the East and the West as two different world views become each other’s substance and effect, means and end, structure and form.

Ha Manh Thang is 34 years old and one of Vietnam’s most important young and upcoming artists. He graduated from the Hanoi Institute of Fine Art in 2004 and has taken part in international exhibitions in Singapore, Germany, Hungary, and the USA, and his works are in the permanent collection of the Singapore Art Museum.