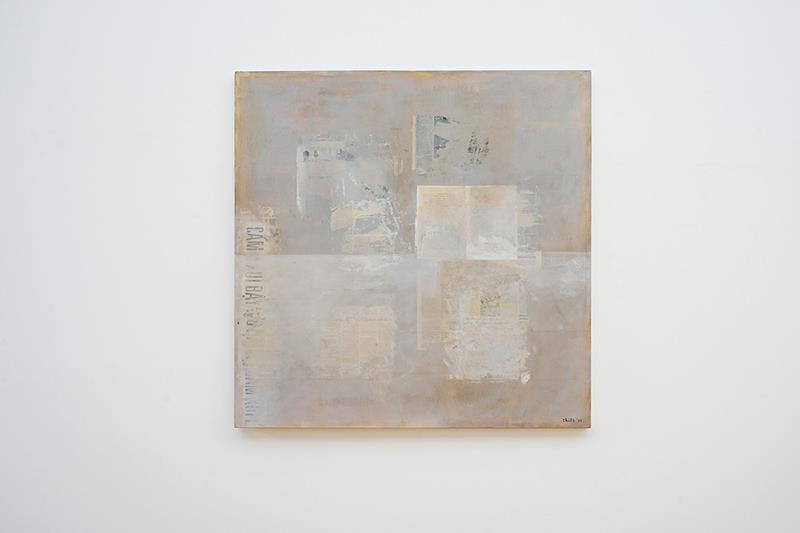 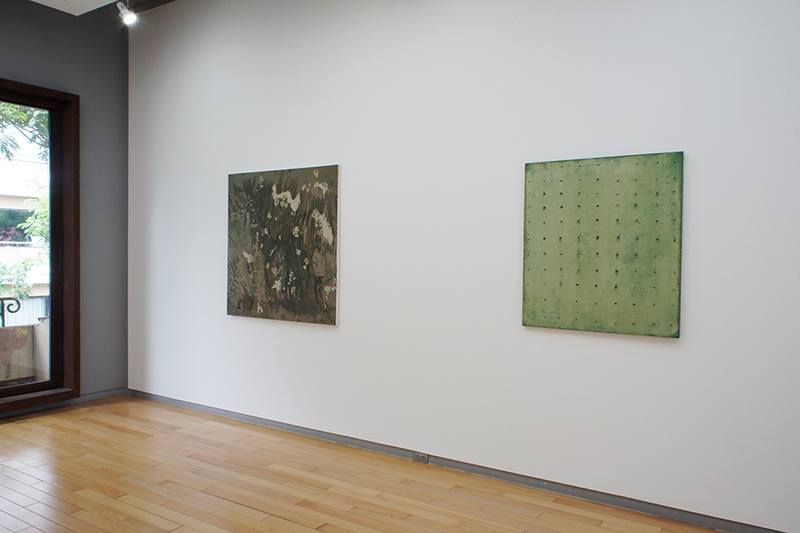 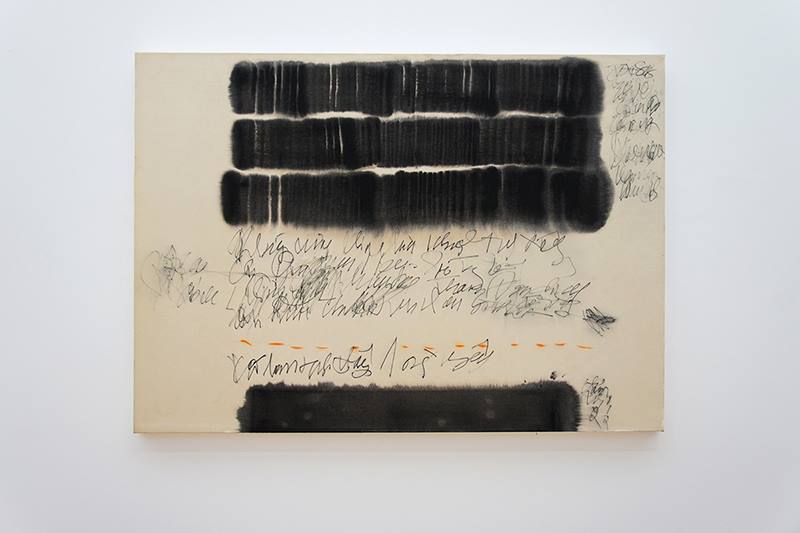 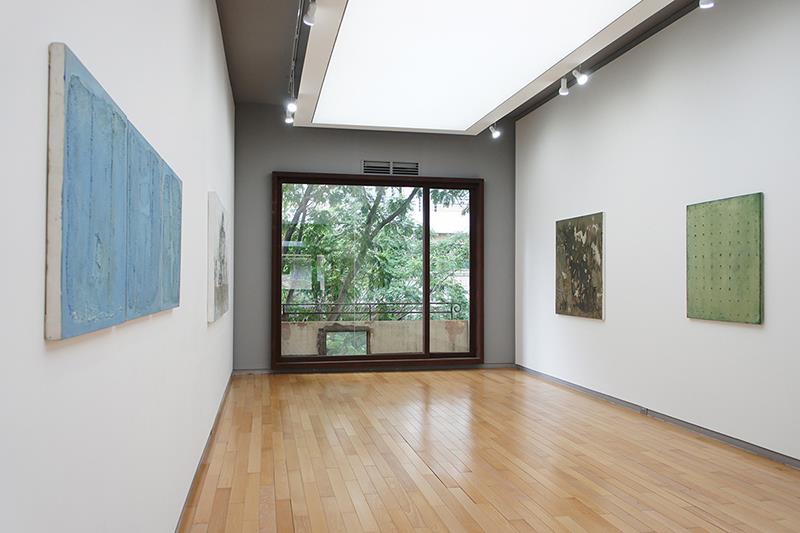 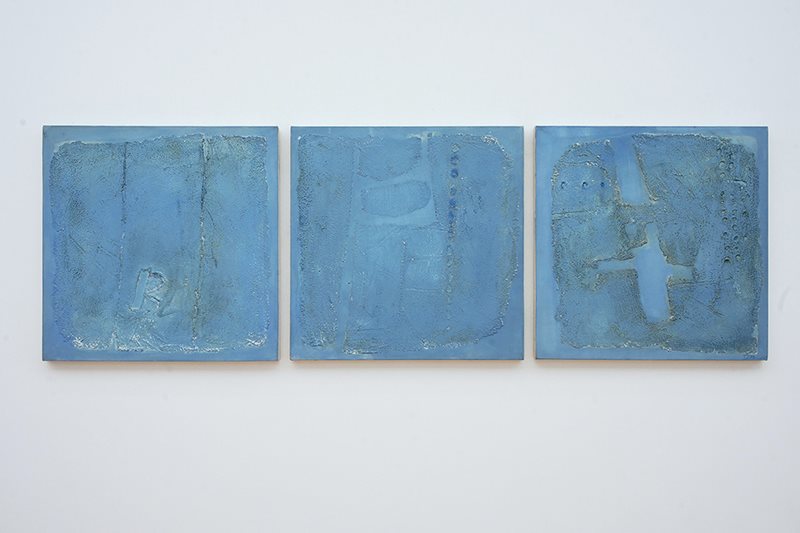 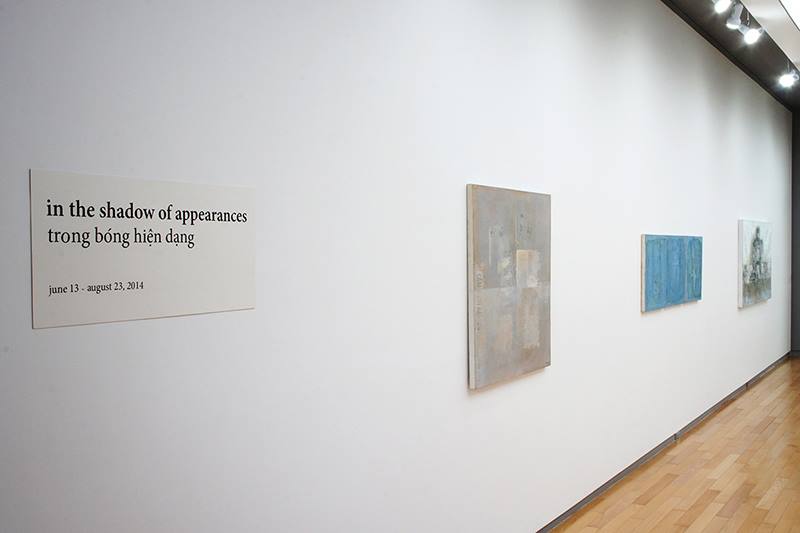 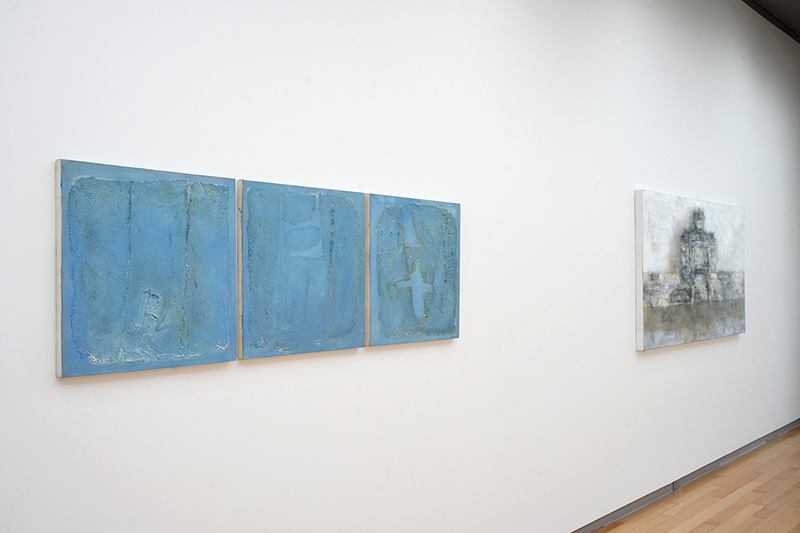 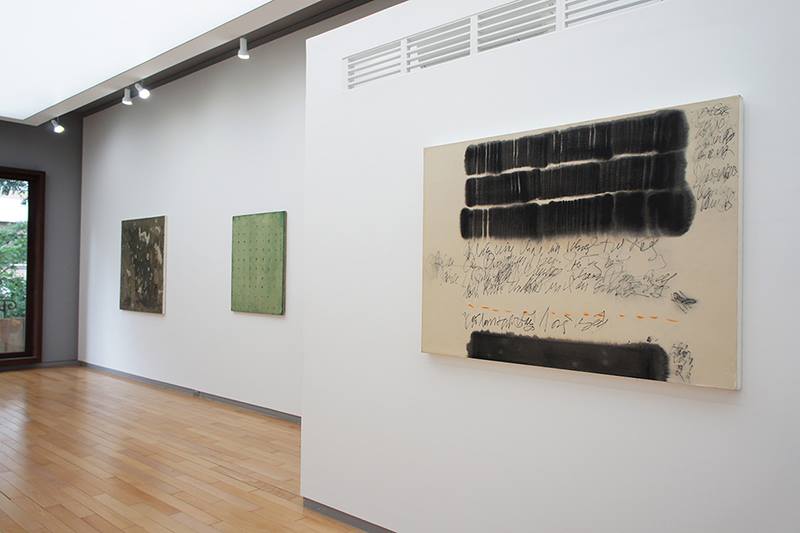 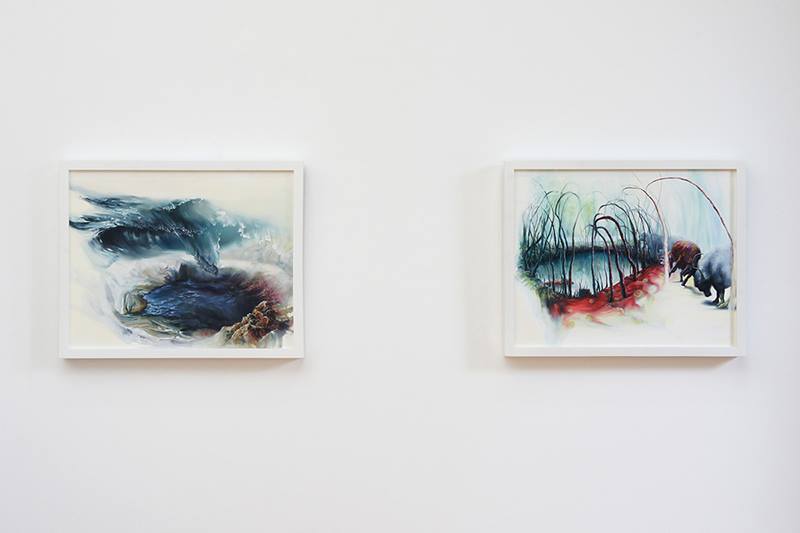 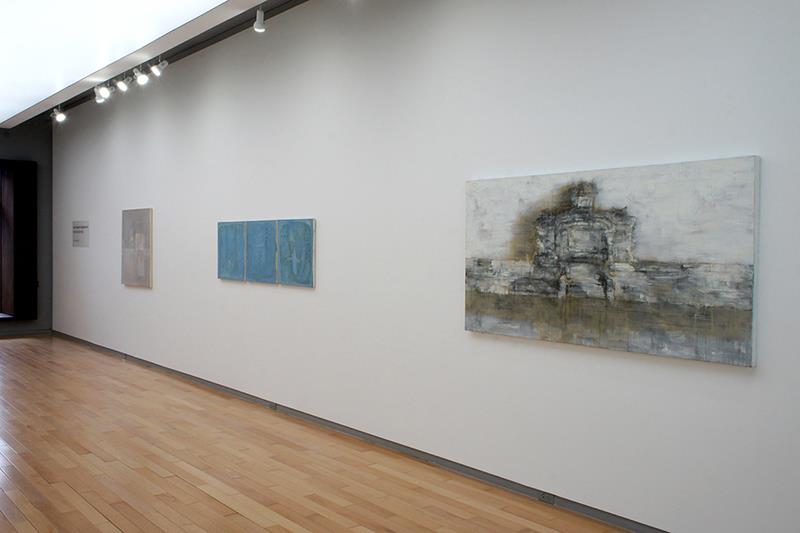 Whether depicting traumatic topographies, examining personal and collective histories and memories or questioning the rules and regulations of a society, the six participating artists in this show look at the visible and invisible – that which is seen, hidden or rarely acknowledged. All the works can be considered as a kind of visual or metaphorical palimpsest, with each artist highlighting the act of erasing, layering, rewriting, repositioning, reimagining...

Established in December 2003, Galerie Quynh is the leading contemporary art gallery in Vietnam. Working with a select group of emerging, mid-career and established Vietnamese artists, the gallery also exhibits the work of distinguished artists from around the world. In keeping with its mission to support education and develop an infrastructure for the arts in Vietnam, the gallery collaborates with artists, curators and art spaces locally and internationally to organize talks and lectures as well as to produce publications in English and Vietnamese. In May 2014, the gallery launched Sao La – a non-profit initiative at the HCMC Fine Art Museum. The project space serves as a platform for exhibitions, film/video screenings, workshops and lectures and also as an informal space for young Vietnamese artists to experiment, challenge and develop their creative practices. www.galeriequynh.com

Exhibition Title :  “In the shadow of appearances"